In our first study on air quality in Spain, in the period 2007-2015 we have investigated 5 variables. The least known and probably the most significant variable in our analysis has been ionizing radiation.

Ionizing radiation is one of the most important variables, since it has the energetic capacity to ionize matter (go through bodies, living beings or infrastructures and buildings). It is the least cyclical and most complex variable to measure, with very high peaks in quite fluctuating history.

The average ionizing radiation in Spain according to official data from the Ministry of Economy and Competitiveness between the period 2007-2015 (9 years) was 0.1450 uSv / hour or 1.278 mSv / year. 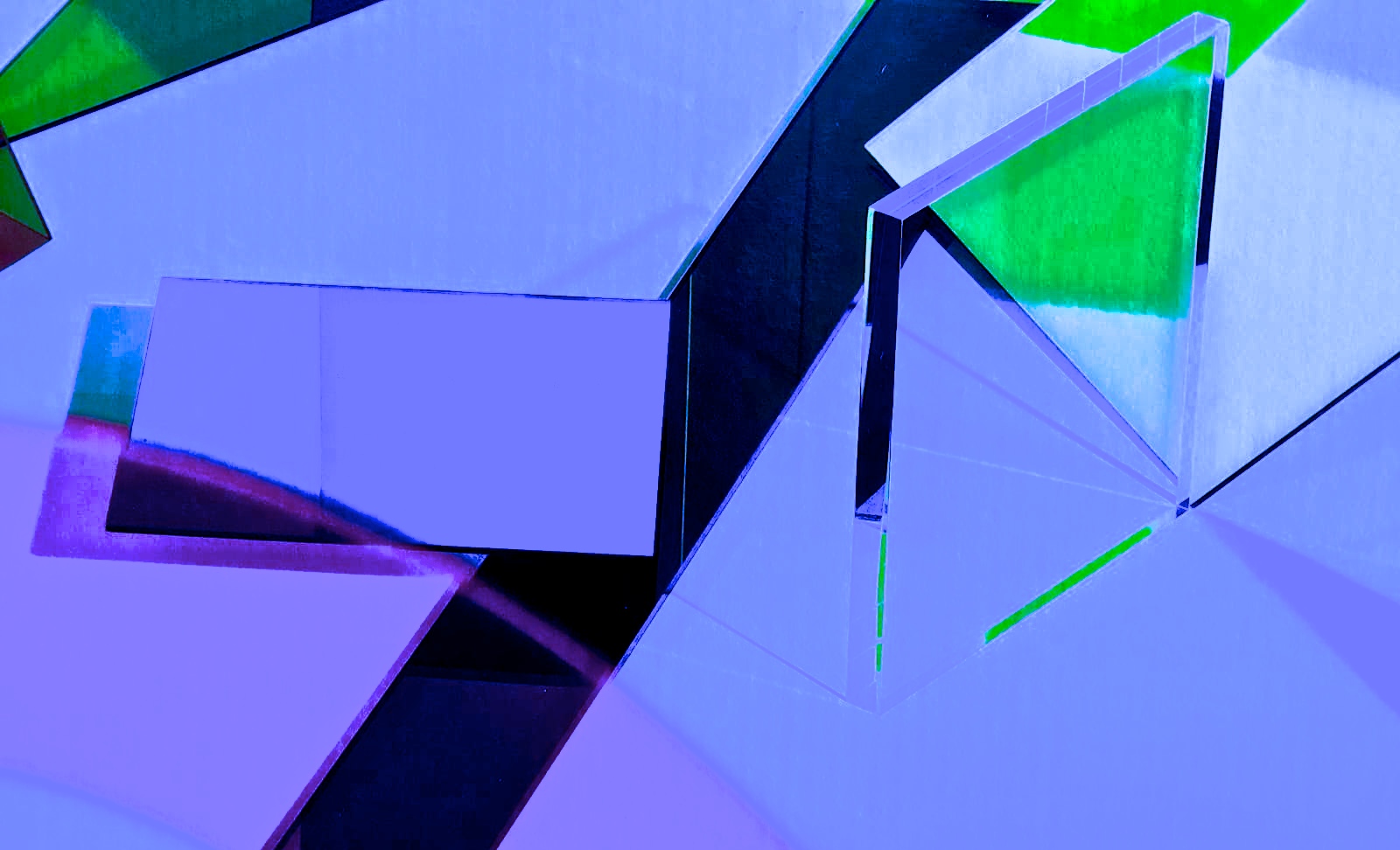 Cantabria has the highest peaks of all the provinces, for two months in 2015 it exceeded 10 microsieverts per hour, which translated into an exposure of about 15mSv / year for the population in 2015. The maximum exposure limit for a worker of a nuclear power plant is 20mSv / year for 5 years. So the data from Cantabria can pose a problem in the increase in cancer if such high peaks are maintained for several weeks and this occurs for several years.

Granada is another province that also experienced a considerable increase in its ionizing radiation during 2015, reaching 7 microsieverts per hour for several weeks. Huelva and Cáceres are other provinces with radiation levels above the average, reaching peaks of 0.8-1.5 uSv / hour.

Due to maintenance problems of official measurement devices, and loss of information for periods of weeks, there are several European and international platforms for the exchange of ionizing radiation data updated at different stations every 30 seconds.

Some of these pages are radmon.org, gmcmap.com, or netc.com. To make an optimal or more complete analysis of the complex reality of ionizing radiation, different sources should be taken, given a different level of confidence to each source and then unified data to achieve a true functional model with predictive or simulation capacity.

To verify and contrast our analysis, we have carried out a parallel study, using gmcmap.com as a source and taking data from Madrid between March 11 and May 11, 2017. According to the history of these two months, ionizing radiation in Madrid was 1.6 millisieverts / year compared to the 1.2mSv / year offered by the average between the 2007-2015 period, 40% more, reaching many peaks of 5uSv / hour throughout the day and then dropping to 0.5uSv / hour.

Several alerts can be seen in some provinces, which are never communicated.

Ionizing radiation in the environment is a growing problem derived from the nuclearization of industrial countries, and that unfortunately represents a very dangerous variable for the health of all living beings, its constant increase throughout the 20th century and the beginning of the 20th century. XXI century.